Has anyone ever told you, "You ought to write a book"?  Do you need a blog or newsletter for your business? 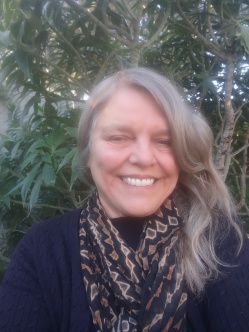 Have you spent your whole life, damping your truth because others got angry when you spoke?

Are you frustrated with not saying what you know you are here to say?

Everyone says they have a story for a book in them, but most people never write it.

They spend their lives mired in what others think and that stops them.

At age 62 I decided that I was done with living that way.

I picked up my pen and I learned that writing is not always easy, but finally sharing my truth is a whole-body, liberated, sense of freedom.

That's what I want for you.

who want to make a significant contribution in the world,

but feel frustrated with the demands other people place them,

to easily connect with their creative flow, giving their voice the space, love and respect it deserves to flourish.

Using a four part system, I make it possible to:

Tap into creative flow and space

Organize your information so it makes sense to your reader

by the people who can take action on your message.

It's time.  Your message is important, and there are people who need to hear it.

here isn't only one way to do this...the messages are as varied as life itself, and I will support you in creating the system that works for YOU, to gain momentum and keep it...to keep going when it's hard, to get inspired and follow through for yourself.

To get started, sign up for The Writer's Launchpad eBook today.

It's a ten-step plan that takes you from concept through launch and beyond.  Learn how to craft a message filled with meaning and purpose, one that accomplishes what you want it to do.  Take the first steps toward making your dreams of being an accomplished author become reality.